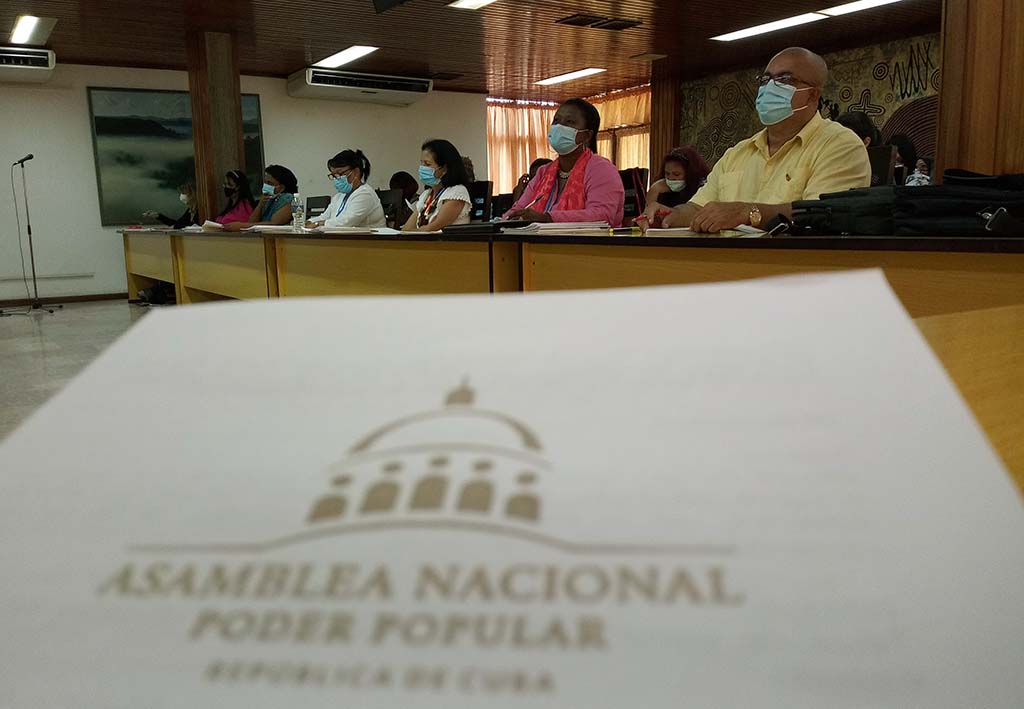 The deputies from Holguin province to the Cuban National Assembly of People's Power (ANPP) have met at the premises of the Provincial Committee of the Communist Party to analyze through videoconference the four bills to be presented in the Fifth Session of the Ninth Legislature of the ANPP, to be held next Wednesday, October 28.

Throughout the country, Cuban deputies observed the amendments made to each bill, in addition to clarifying doubts by each speaker regarding the documents under discussion.

On the debates held, ¡Ahora! newspaper, the official organ of the Party in the territory, reflects the criteria of two local deputies. In the case of Reina Salermo Escalona, deputy from the municipality of Baguanos, says:

"It has been an exercise involving team intelligence where we have contributed with important criteria that generate modifications or transformations in the articles or chapters of each project. 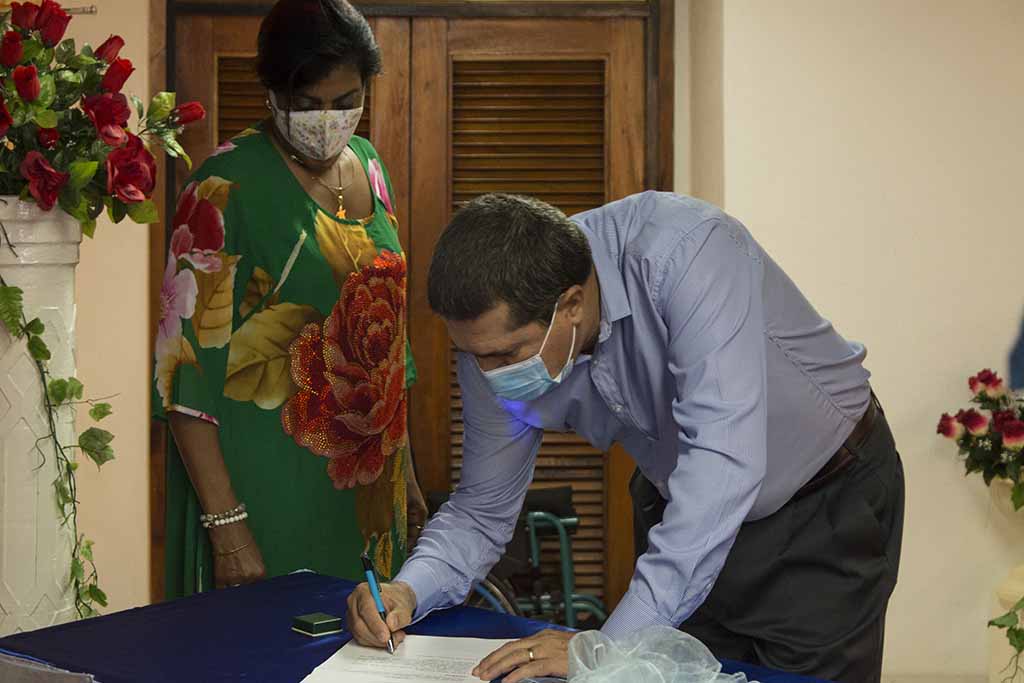 In the case of Dr. Yanet Pupo Estupiñan, deputy for the municipality of Holguin, states that the previous discussion was very valuable, having the draft laws in advance and being able to delimit, through different means, the points, doubts, changes or modifications.

"It has demanded from us a lot of maturity, study and responsibility, and it shows that we can improve our work as representatives of the people", she stated.

For his part, Esteban Lazo Hernandez, president of the ANPP, praised the morning session as positive, where the concerns of the parliamentarians were analyzed and debated in depth and organization. 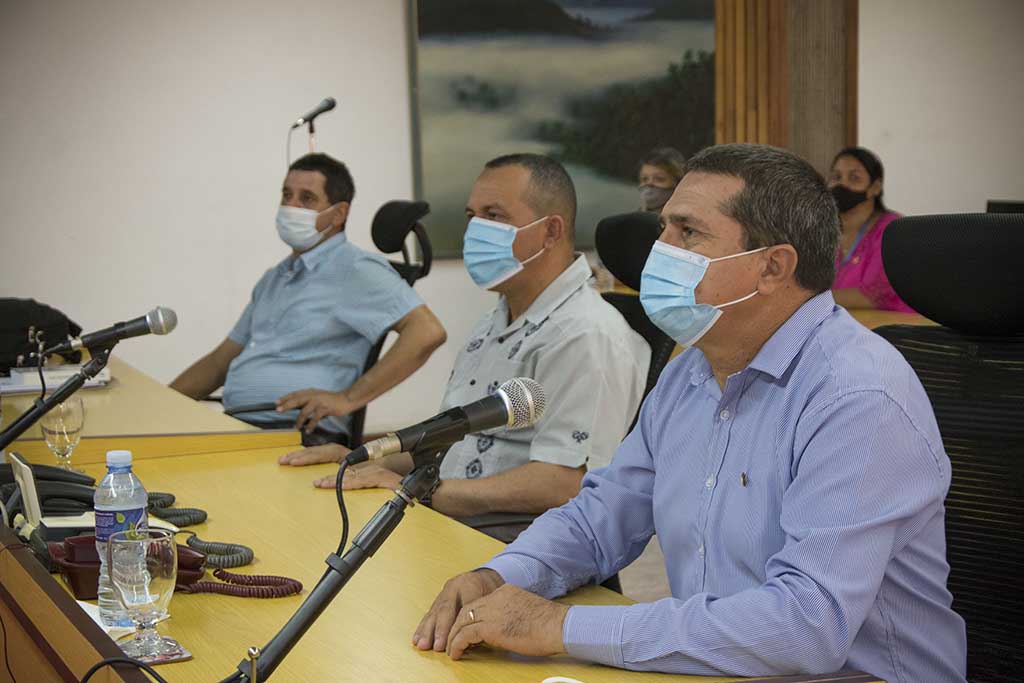 In the afternoon, recently elected deputies throughout the country took office, among them Ernesto Santiesteban Velazquez, the first secretary of the Party in Holguin.

Then the Permanent Commissions of the ANPP for International Relations, Constitutional and Legal Affairs and Economic Affairs met to analyze and approve the proposals for opinions on the projects presented.

These are the bills on the Foreign Service, on the organization and functioning of the Council of Ministers, on the Law of the President and Vice President of the Republic and on the Revocation of those elected to the Organs of the People's Power.

Tomorrow, the deputies will continue on with their activities assessing topics referred to the confrontation with Covid-19 and the Ordering Task, which will be presented by the Ministry of Public Health and the head of the Commission of Implementation and Development of the Guidelines, respectively.

© Provincial Assembly of Popular Power in Holguin | Developed by Desoft